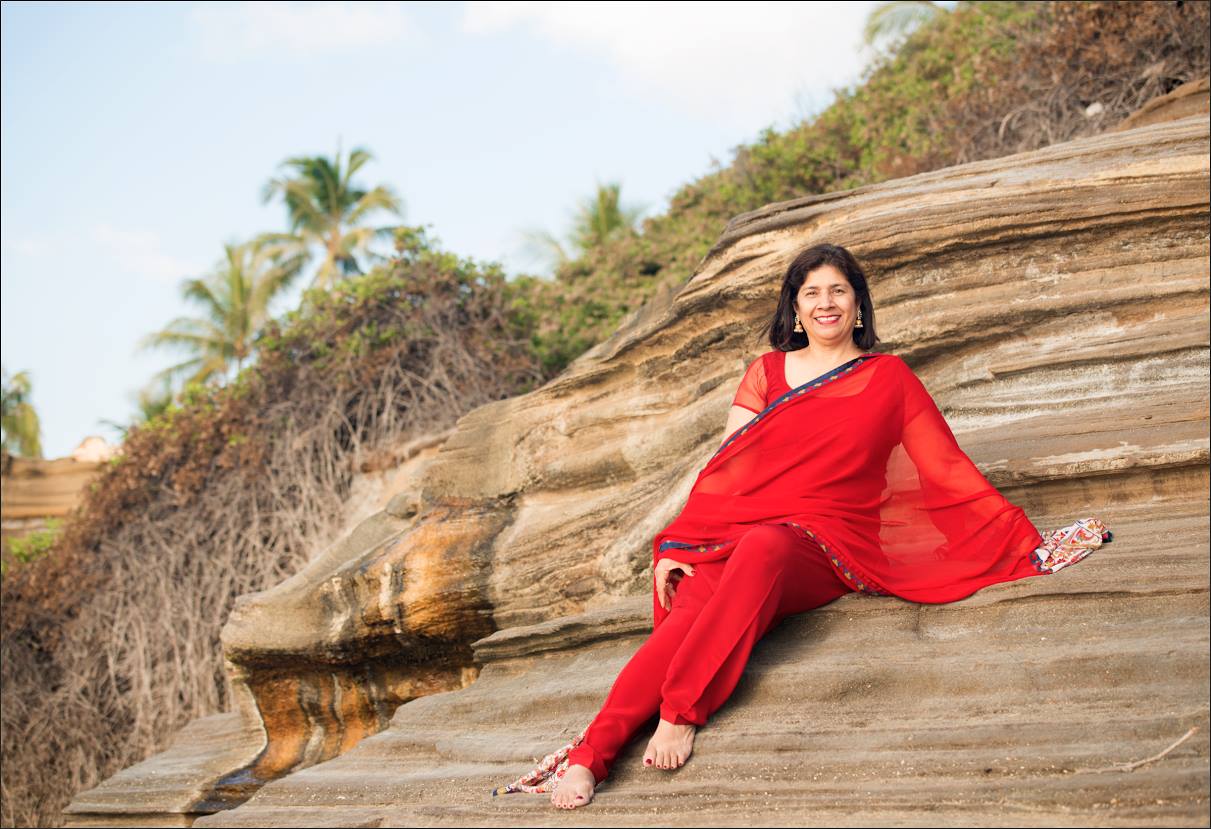 Mira Savara has been called “The Queen of Indian Weddings” in Hawaii. Mira and her weddings have been seen in Hawaii Modern Luxury, Maharani Weddings, The New York Times, Honolulu Midweek Magazine and The Honolulu Star Advertiser.

Mira plans Indian Weddings at top properties across the Hawaiian islands, such as the Halekulani and Four Seasons Resort Maui and Lanai. She brings together showstopping touches (helicopter flower drops, anyone?) with careful attention to the minute details that India’s religions and traditions call for

Mira has lived in Honolulu for over two decades and is a fixture in the local Indian community.  She regularly attends temple services, has helped the non-profit Lotus organization with their annual Diwali program, and partnered with local nightclub Pipeline Cafe to bring Bollywood Nights to Honolulu.

Mira’s strong network in the islands allows her to easily tap a host of local talents, from culinary stars (Halekulani’s Vikram Garg and The Royal Hawaiian’s Hans Stierli) to top decorators (Yvonne Design, Steven Boyle Design and Zorka’s Design), not to mention talented performers, makeup artists and other consummate professionals.

Mira credits her mother and maternal grandmother for a strong foundation and love for her culture, which eventually led her to put on Bollywood parties in Honolulu. After a groom from New York asked her for help with his Maui nuptials, Savara started to receive inquiries from all over the world.

Mira’s reputation has gone far beyond the Indian community. Western ceremonies are now in her repertory. Of course, you don’t need to be getting married to enjoy her savoir faire. She’ll be happy to throw you a Bollywood bash and can even get you a DJ, too. 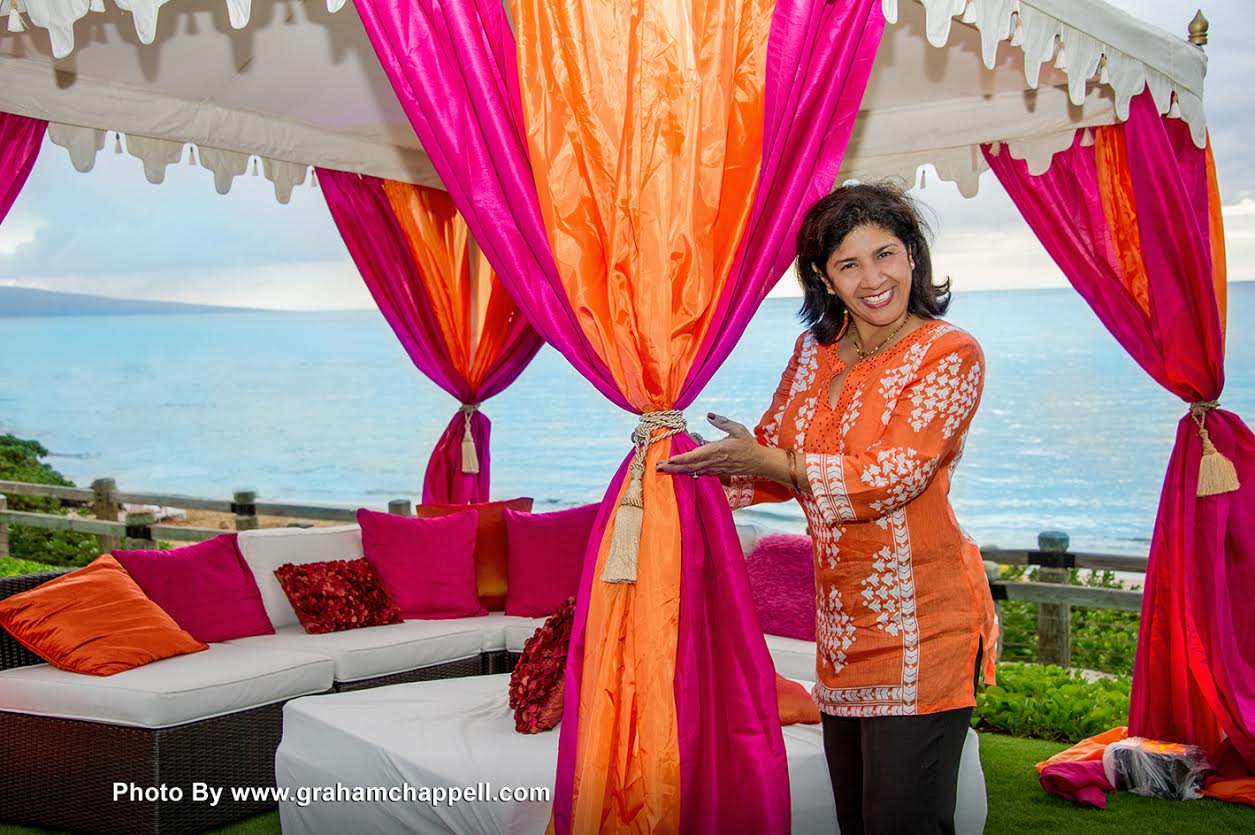